The Voice of the Serviced Apartment Industry
Browse the site 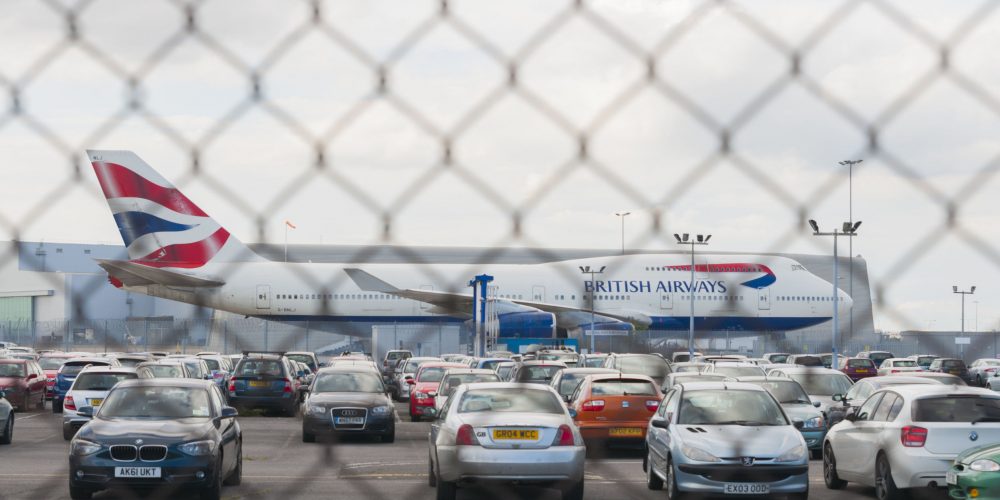 The UK Government has announced plans that will require inbound travellers including its own citizens to quarantine for 14 days after arriving from outside the country.

Now, trade body Airlines UK, which includes British Airways, easyJet and Ryanair among its members, is calling for more detail and saying that support measures will be necessary in order “that we still have a UK aviation sector once the quarantine period is lifted”. The Airport Operators Association says it has received no word from officials regarding the possible quarantine, and that airports in the country “cannot survive a further protracted period without passengers that would be the result of quarantine measures”.