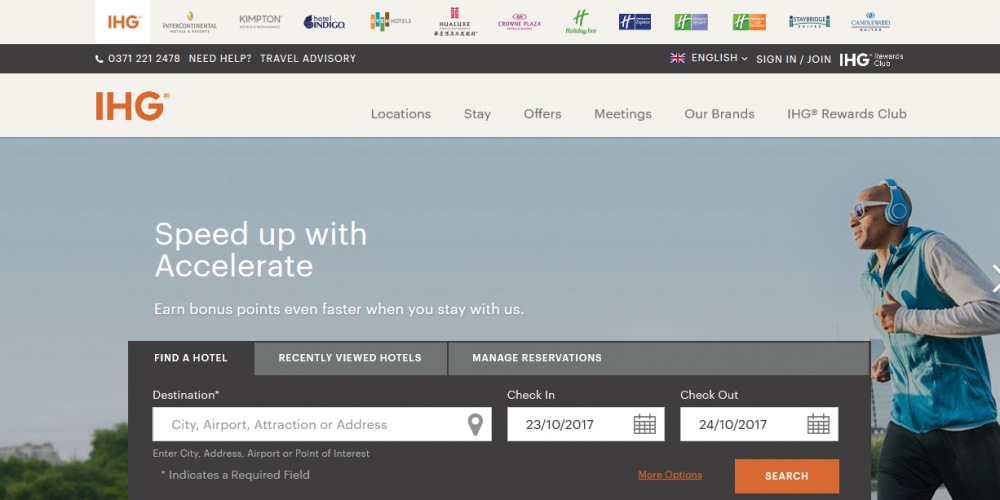 IHG is planning to create a new luxury brand

InterContinental Hotels Group is looking to develop a new offering in the luxury space as part of an attempt to grab a larger slice of the hotel market, as well as a new soft brand allowing hotel owners some independence while still accessing some aspects such as a chain’s reservation system.

Europe and China performed well in IHG’s third quarter, offsetting weaker growth in the US, with increased RevPAR across European markets previously been affected by terrorism and in Greater China. American RevPAR increased only 0.4%, with hurricanes Harvey and Irma having a mixed impact.