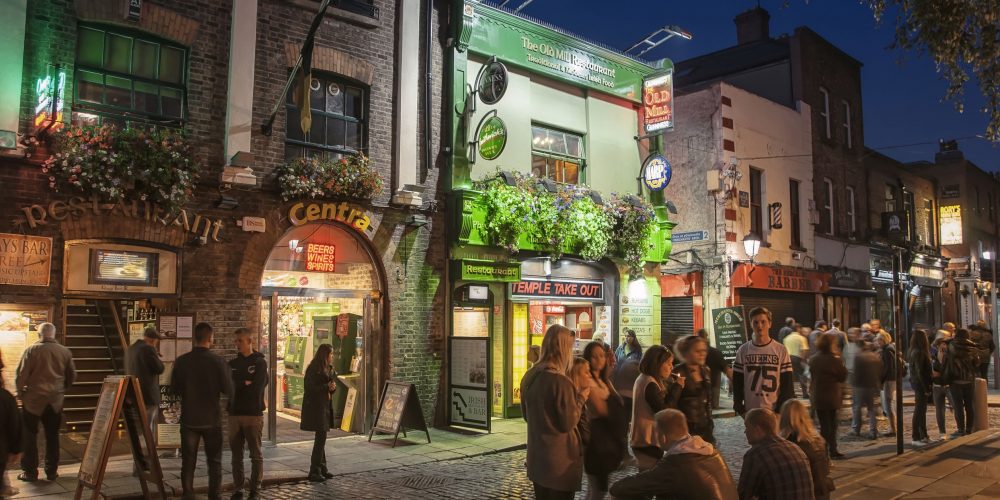 The Irish tourist board’s Situation and Outlook Analysis Report has revealed that accommodation capacity constraints in key destinations are a major barrier to future growth, after the country enjoyed 160,000 more tourist visits in the first eight months of this year than the same months in 2016.

There was a decline in UK arrivals but an increase in total overseas arrivals to Ireland from January to August of 2.5%, with North American visitor numbers up 18%.

Dan O’Connor, senior vice-president at ASAP Business Partner JLL, has said that new hotel rooms are urgently needed in Dublin City, and with only five hotels opening this decade in Dublin City Centre and only one this year, calls on all stakeholders in the industry including developers, lenders, hoteliers and planning authorities to pursue new hotel development in Dublin city centre.