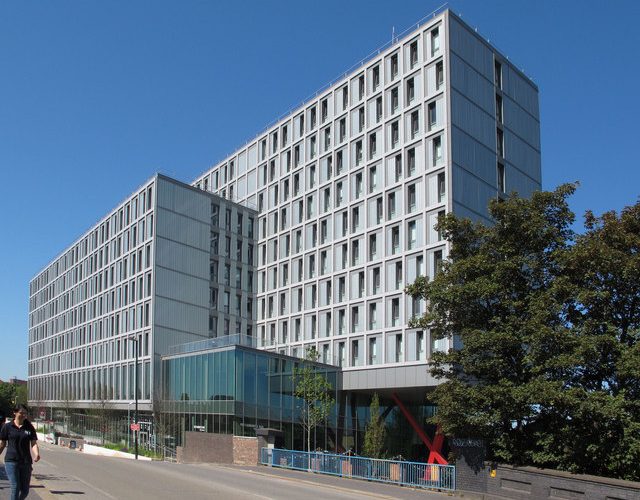 UK co-living company focuses on US expansion with new hires

British co-living company The Collective has created new roles to forge ahead with its American expansion.

The Collective, formed nine years ago, is targeting the growing number of people in the city unable to pay steep rents or sale prices, and now has 8,000 units operating or under development.

Last month it launched COLIV,  the world’s first institutional, large-scale co-living fund, to raise up to £650M to forward-fund co-living assets in London.